Life Around Here: An Update

So how crazy has life been around here this past couple weeks? Well, let me tell you! I had some Halloween projects pretty much finished, just needing to take pictures and post for you… and then! We had a showing on our apartment, then another, then an offer… and we’ve sold our apartment! We’ve been on the market for a while so we’re thrilled but that means we’re pretty busy for the next little bit. So to save some time, I’ve pilfered my Instagram for the sake of this post.

Between taking care of the babes (who are SO alert and make me laugh every day now), evacuating for inspections and such, frantically house hunting, and packing… well, I haven’t had a second to open my computer. Have I mentioned our move date is less than two weeks away!? 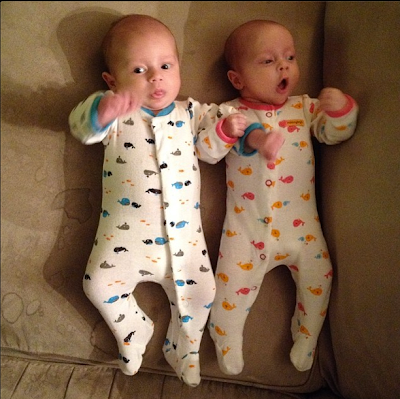 Today, I’m finally taking a minute (with a baby on my lap) to get all caught up. I thought this would be a good time to do a progress report on my fall to do list. I think I underestimated how busy I would be hanging out with two little ones all day… this mom stuff is hard work y’all! (Here every mom ever rolls their eyes at me). But I have a couple things I can check off! Sort of. 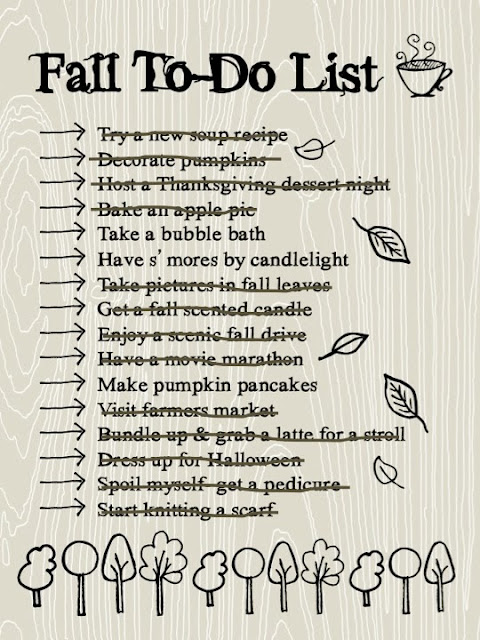 If there were rules to this game… I’d lose. Some of these are a stretch- But, I’m more than happy with what I’ve managed this fall:

I haven’t tried a new soup recipe… But have tried about 7 new soups. We are so blessed with friends and family still bringing us meals. Same goes for baking an apple pie… I haven’t had a second to, but we’ve had 2 apple crisps! I didn’t host a thanksgiving dessert night, but that weekend was my birthday and we did host a birthday dessert night, so I’ll count it! As for pumpkin pancakes… it’s still on my list because I have been dreaming of them, but some girls from my church made me pumpkin scones- this shot is right before we put them in the oven. They were so good… expect a post with the recipe! 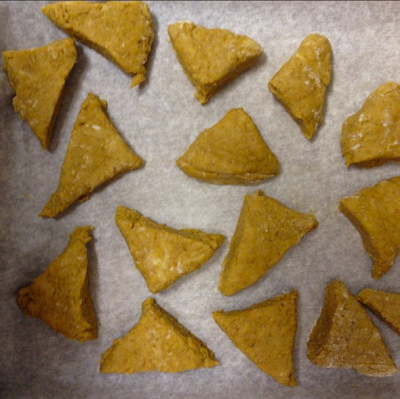 Thanksgiving weekend we got out to take some pictures (the babes were one month Thanksgiving monday!) and although it wasn’t a total success, there were some fall leaves and we learned to take pictures right after we feed the kids… not hours later. Next time, we’ll be prepared! 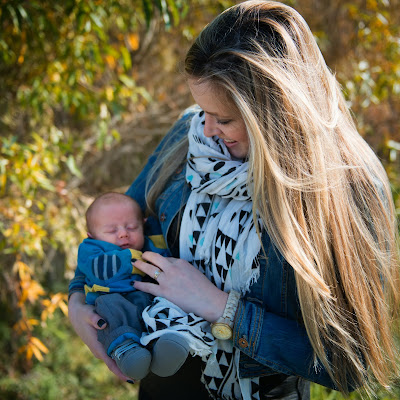 I did decorate some mini pumpkins… Check them out! 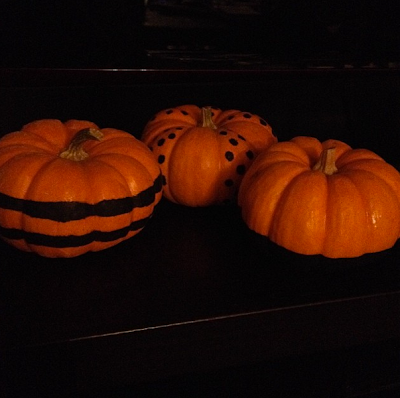 I haven’t taken a bubble bath but it’s still on my to do list… In fact I have never once used the bath in our apartment. We’ve lived here over 4 years and I’ve only showered! I’ve told my husband he has to watch the kids one night so I can say I used the bath here before we move. Also on the list still to do is have s’mores by candlelight. We are much in need of a date, and this we could do while babes are in bed. Speaking of candlelight… I did make it out to buy a lovely fall candle… It’s white pumpkin from Indigo and OH! it’s delightful. Plus it’s not orange so I’m all onboard with that. 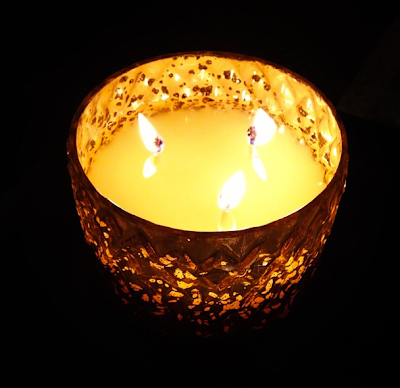 I’m admitting defeat on both farmers market and knitting a scarf. I’ve missed the last local market here and I’m pretty sure I’d been taking some crazy pills when I thought I’d be able to start knitting something this fall. Instead of the market, I’ll count our trip to the pumpkin patch! This was our first outing after the babes got home… they slept the whole time! 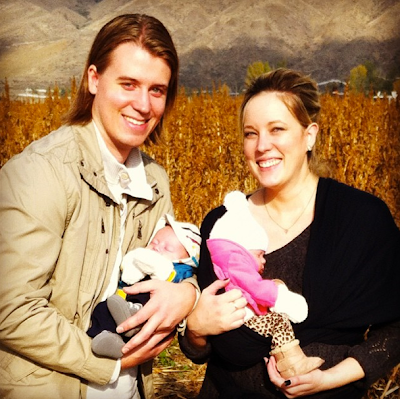 In the win category… I’ve gotten not one but two pedicures! (So spoiled!) and my sister and I spent a day watching movies over thanksgiving. Although it wasn’t the reason for the trip, I shot some family photos this weekend and we grabbed a latte to head out to one of my favourite scenic spots, only to find snow! The drive was beautiful though. I’ve done my fair share of latte drinking (but a little less strolling). Here’s Em all bundled up a couple weeks back for a football game. 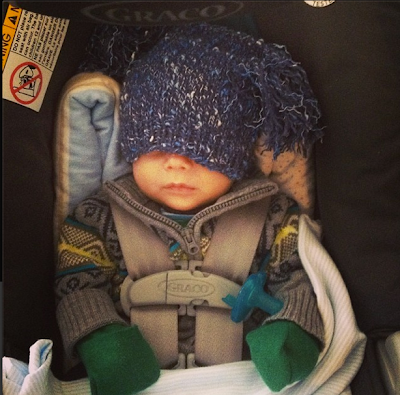 Last but not least! I didn’t dress up for Halloween (for the first time EVER), but I did make the twins costumes… Nemo and Dory! I think that counts twofold. Just sayin’. 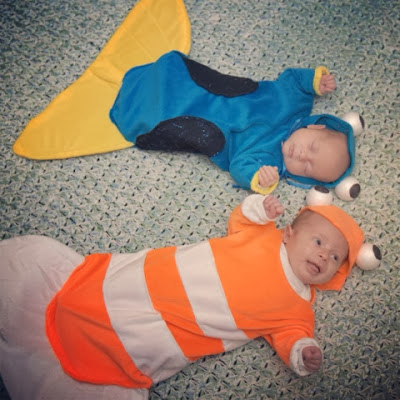 See… even when I’m not here, I’m still over on Instagram and that’s got to count for something. How’s fall treating you? What have you crossed off your list?